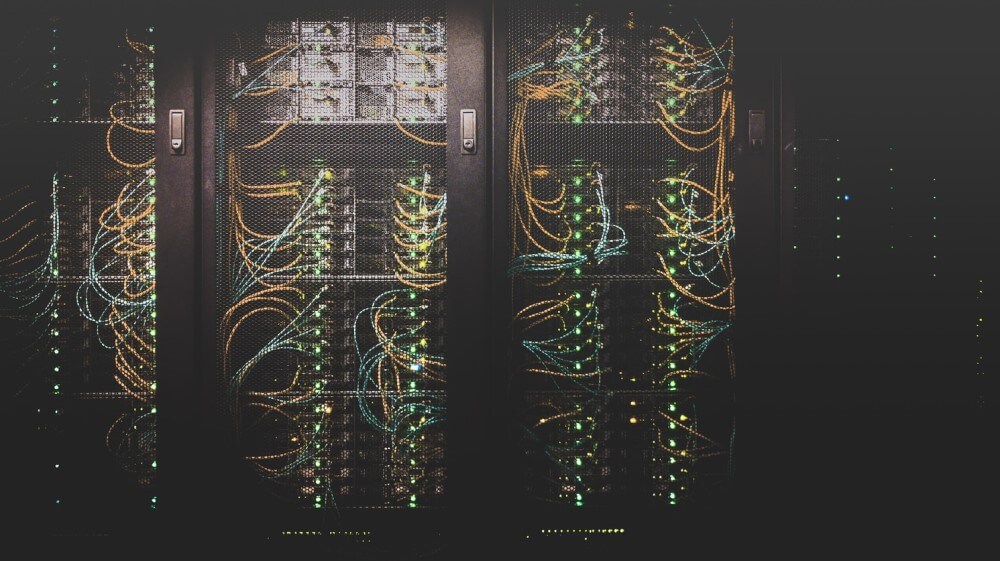 The Kinetic Grid platform, created by Vapor IO, an ‘Open Grid network’ that would be capable of offering cloud economics with on-premises performance and security, is now available in 32 U.S. markets, with active installations in six of those markets and 26 more markets being ‘customer ready.’ Because of the just-in-time delivery methodology utilized by Vapor IO, a client can sign a contract and have a market online in most cases in less time than 90 days.

“Vapor IO has a multi-year lead in providing production-grade infrastructure for edge-to-edge computing, and we’ve been working tirelessly to meet demand and bring the Kinetic Grid to additional markets,” said Cole Crawford, Founder and CEO of Vapor IO. “Our Kinetic Grid platform is enabling new use cases with new economics, reducing the time, cost and complexity of our customers’ multi-market edge deployments. We’re thrilled to announce the availability of the Kinetic Grid in 32 US markets as of today.”

Vapor IO’s Kinetic Grid, which provides flexible, highly distributed Internet and communications infrastructure at the edge of wired and wireless networks, would serve the largest wireless carriers, cloud providers, web-scale businesses, and other cutting-edge enterprises. It does this by combining multi-tenant colocation with software-defined interconnection and high-speed networking.

Vapor IO’s Kinetic Grid is both cloud-neutral and carrier-neutral, meaning it is one of the few locations at the edge where both carriers and clouds can meet on equal terms. With scalable, countrywide delivery, Vapor IO’s neutral host architecture balances out the power dynamic between clouds and carriers, reduces total costs, and sparks new use cases.

Use cases driving demand would include:

In order to establish hundreds of markets at scale utilizing a just-in-time delivery approach, Vapor IO says it has built a highly robust, time-efficient and cost-efficient model. Vapor IO claims to be the first infrastructure firm to deploy in this strategic way by taking care of all the time-consuming labor up front (e.g., signing land leases, pulling permits, laying concrete foundations, digging fiber laterals, and more).

The New Firebase with Abe Haskins and Doug Stevenson: GCPPodcast 29