VBit DC, one of only a few U.S.-based hosting hardware mining companies, has announced its $1.1 million seed funding round, led by angel fund Golden Age. VBit DC will use the funding to begin the construction of a 200MW data center in Alberta, Canada.

Once completed, VBit’s massive Alberta data center will be one of the largest data centers in the world dedicated solely to Bitcoin mining operations. The size of the center and access to inexpensive electricity would allow VBit DC to offer its customers increased mining efficiency and “considerably better ROI” than was previously possible.

“We are thrilled to have the support and capital needed to accelerate our growth further,” said Danh Vo, CEO and founder of VBit Technologies. “So far, we’ve been proud of how much our customers gained, and now we’re taking this to the next level. I am not only talking about the quantity of the Bitcoin they mined but the feeling of security, a stable stream of passive income which has tremendous value, especially in times like this.”

Since launching, VBit has helped around 3,000 customers, and its user growth has been exponential month over month, according to the company, with users in many different countries.

“We expect more people to join us as our new data center will make a change out there in terms of accessibility and clarity of ROI,” added Mr. Vo. “Bitcoin mining has been opaque and seen as something ambiguous and murky for far too long. We are incredibly excited to offer something reachable, affordable, and efficient for a change that can make a real impact on peoples’ lives.” 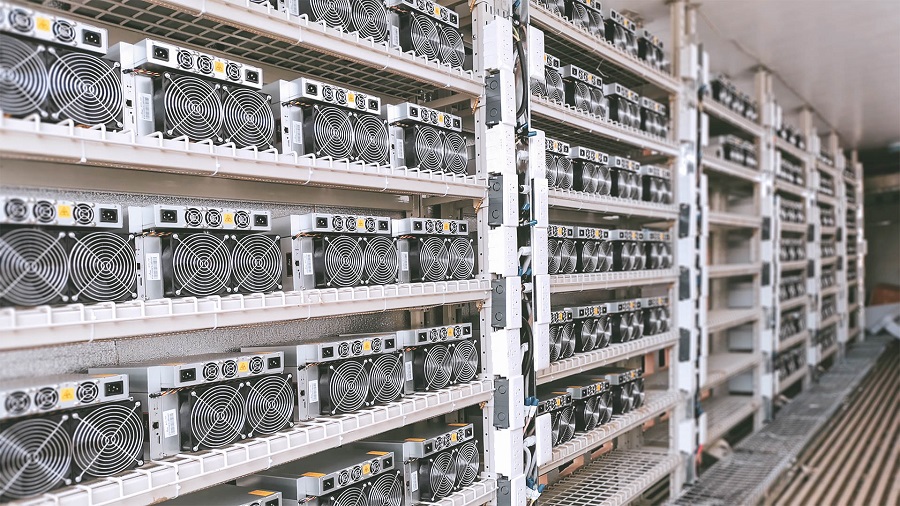 Build Your First Angular Website: #5 Adding Bulma CSS to an...

How to use Flexible Server in Azure Database for MySQL | Azure Tips and...