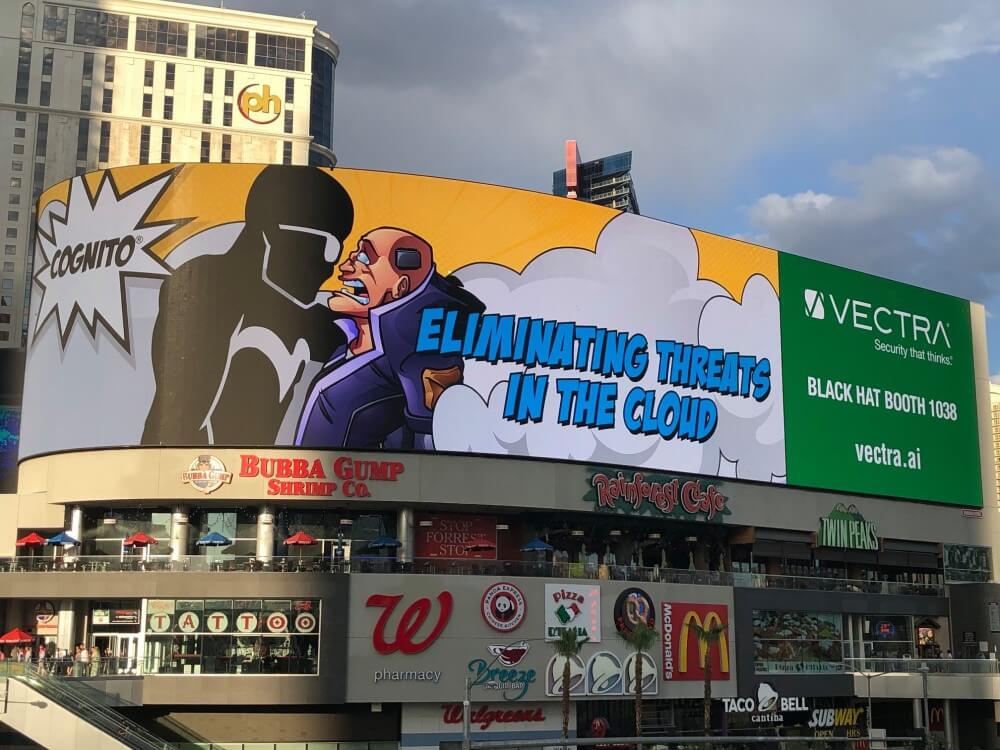 Vectra AI, a threat detection and response provider, has announced the availability of Vectra Detect for Amazon Web Services (AWS). Detect for AWS is a cloud-native SaaS solution that offers continuous, scalable agentless threat detection, prioritization, investigation, and response to threats against AWS-based apps, users, compute, and storage instances, as well as the control plane’s use on AWS. Detect for AWS operates in real time and across all AWS regions without the need for packet mirroring.

Vectra AI, a threat detection and response company, announced today that Vectra Detect for Amazon Web Services, Inc. is now available (AWS). Detect for AWS is a cloud-native SaaS solution that provides continuous, scalable agentless threat detection, prioritization, investigation, and response for threats against AWS-based apps, users, compute, and storage instances, as well as the usage of the control plane on AWS. Without the requirement for packet mirroring, Detect for AWS works in real time and across all AWS regions.

Because of the speed and agility with which today’s digital world develops, many IT teams are converting their conventional on-premises infrastructure to cloud-native designs, resulting in an increase in the use of PaaS and IaaS applications. As the popularity of cloud computing accelerates, so does the danger of security vulnerabilities in cloud settings, stated Vectra AI.

“We are pleased that Vectra AI continues to collaborate with AWS and integrate their solutions to work with AWS security services and AWS Marketplace,” said Dan Plastina, Vice President, External Security Services, AWS. “Our customers want solutions that work together to deliver increased visibility and improved security without significant increase to operations complexity.”

Vectra Detect for AWS would enable organizations to:

Vectra’s behavioral models detect and block attacks on AWS applications by watching and analyzing attacker behavior, cloud accounts, roles, permissions, and deployment settings for cloud workloads (containers and serverless). As part of the Vectra Cognito platform, it can track attacks and compromised users and roles across all regions in a single, holistic view. This would enable businesses to securely migrate, build, and deploy more AWS apps at scale while lowering the risk of security breaches.

“Over 70% of our customers who leverage AWS say they are using at least four AWS services and many, more than twenty-one different services,” said Randy Schirman, Vectra Vice President, Partnerships. “With AWS being such a critical component to every-day operations, it is essential that their applications are being protected from lateral movements in the cloud and we believe there is no better solution to achieve this than Detect for AWS.”

What is Trustworthy AI

How to start a SSH session from the command line