Canadian cloud computing provider, VEXXHOST, has announced a significant revamp in its public cloud offerings. It includes setting up new servers equipped with 2nd Gen AMD EPYC processors and NVMe storage in the Montreal region. It also includes the launch of a frontline data center in Amsterdam. 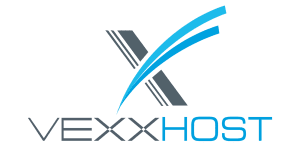 From SSD to NVMe

The company has upgraded storage from SSD to NVMe, offering one of the fastest hard drives now to its public cloud users. It would also feature faster parallel read and write capabilities.

“Using Ceph, we made the switch from SSD to NVMe possible without any downtime,” says Mohammed Naser, CEO of VEXXHOST. “The only change our users felt was in terms of better performance and speed after the switch.”

Life of a photon through global load balancing (Networking End...