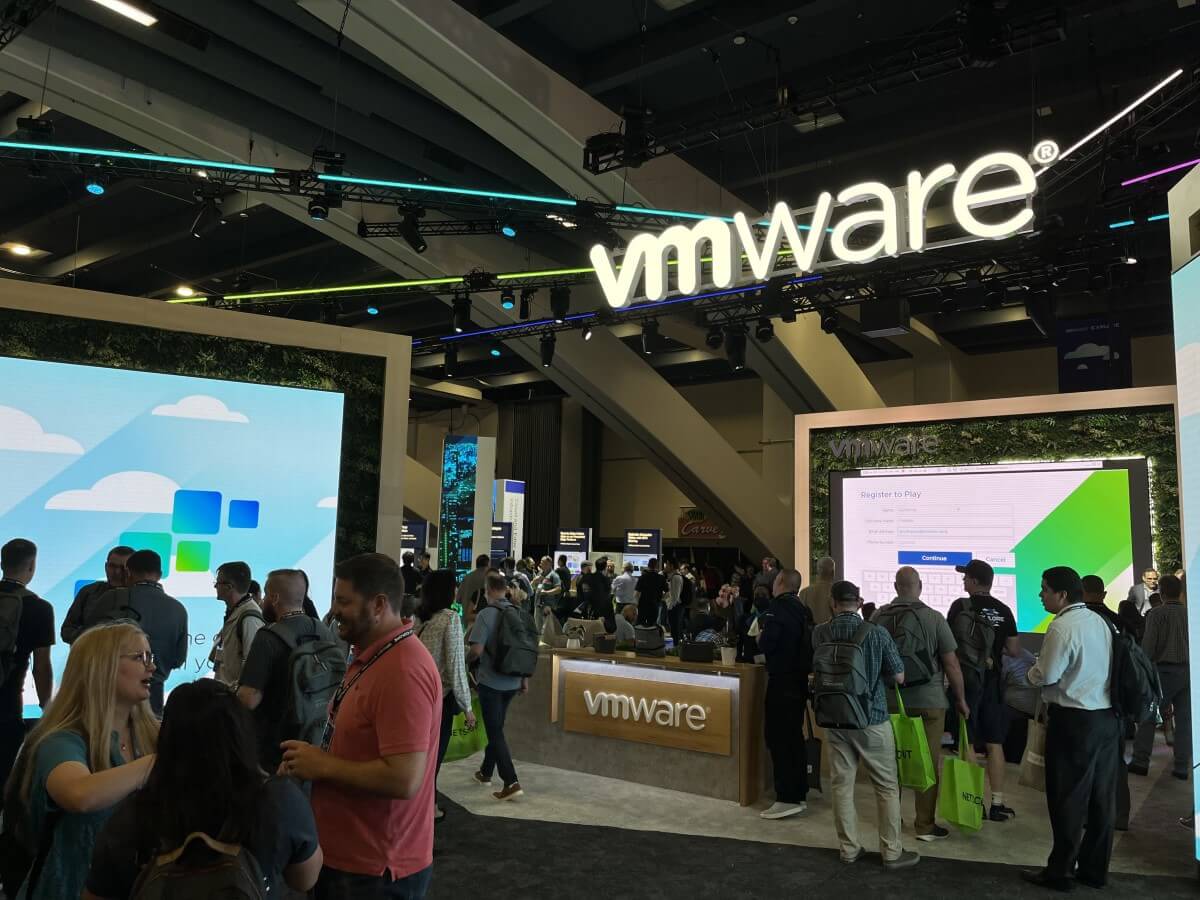 At VMware Explore US 2022 in San Francisco this week, VMware has introduced the latest versions of VMware vSphere and VMware vSAN. vSphere 8 and vSAN 8 would bring significant advancements for hybrid cloud use cases utilizing private and public clouds.

With vSphere 8 and vSAN 8, organizations would see significant improvement in how their corporate applications are run, managed, and secured thanks to the advances across these common building blocks for the private, public, and edge clouds. Customers are given consistent infrastructure with value-added features as VMware Cloud develops further.

By 2024, 580 million contemporary workloads are anticipated to be running on a variety of distributed platforms, including public clouds, on-premises clouds, edge clouds, telco clouds, and hosted clouds, according to VMware research. Based on technical, commercial, or strategic requirements, businesses would seek to match their various enterprise application portfolios to the most advantageous environments with a low total cost of ownership (TCO). Businesses are being forced by this to adopt several public clouds, all the while continuing to invest in their on-premises infrastructures and roll out edge services.

“In highly distributed environments, customers need cloud and edge infrastructure that enables them to scale their operations with consistency, availability, and security—wherever their workloads are running – and at the lowest possible TCO,” said Mark Lohmeyer, Senior Vice President and General Manager, Cloud Infrastructure Business Group, VMware. “With our multi-cloud and edge portfolio, VMware serves as the trusted foundation for customers seeking flexibility and choice to run their workloads where they’re best suited to run.”

By including DPUs (Data Processing Units) alongside CPUs and GPUs, VMware vSphere 8 ushers in a new era of heterogeneous computing while opening up the future of “modern” infrastructure to all companies. With the support of vSphere 8, clients would be able to boost workload performance while decreasing TCO; speed up innovation for DevOps teams; increase operational effectiveness and IT productivity; and bring cloud advantages to their on-premises infrastructure.

Project Monterey’s successor, vSphere on DPUs, are unveiled in vSphere 8. By working closely with hardware innovators AMD, Intel, and NVIDIA as well as OEM system partners Dell Technologies, HPE, and Lenovo, vSphere on DPUs will help clients fulfill the throughput and latency requirements of contemporary distributed applications. By shifting and speeding network and security infrastructure operations from CPUs to DPUs, vSphere would make this possible. Applications from customers that require a lot of network bandwidth and quick cache access, like in-memory databases, should anticipate the following:

Infrastructure security would be improved by executing infrastructure services on DPUs and separating them from the workload domain. The NSX Distributed Firewall, which is currently in beta, would also offload to DPUs to expand clients’ security operations by safeguarding East-West traffic at line rate without the requirement for software agents.

By tripling the number of virtual GPU devices per VM, giving a “4x increase in passthrough devices,” and enabling vendor device groups that enable the binding of high-speed networking devices and the GPU, vSphere 8 would significantly speed up AI and machine learning applications.

VMware Tanzu Kubernetes Grid 2.0, which expands Kubernetes’ capabilities to incorporate multi-availability zones for increased resilience as well as streamlined cluster lifecycle and package management, will be available for DevOps teams with vSphere 8. With the new Cloud Consumption Interface service in vSphere 8, developers and DevOps engineers would have quick, simple access to IaaS services across the VMware Cloud thanks to a standard Kubernetes-based API endpoint and UI.

As a “next-generation” storage platform for hyperconverged infrastructure and contemporary hardware, vSAN 8 would bring new levels of performance and efficiency. The new vSAN Express Storage Architecture, which was designed from the bottom up, would help improve the performance, storage efficiency, data security, and administration of vSAN when it is running on the most recent storage devices. According to VMware, customers will have access to a “future-proof” infrastructure with up to a 4x performance increase thanks to vSAN 8, which supports contemporary TLC storage systems.

The latest editions of VMware vSphere, VMware vSAN, and VMware Cloud Foundation are all expected to be available by October 28, 2022 – at the close of VMware’s Q3 FY23.