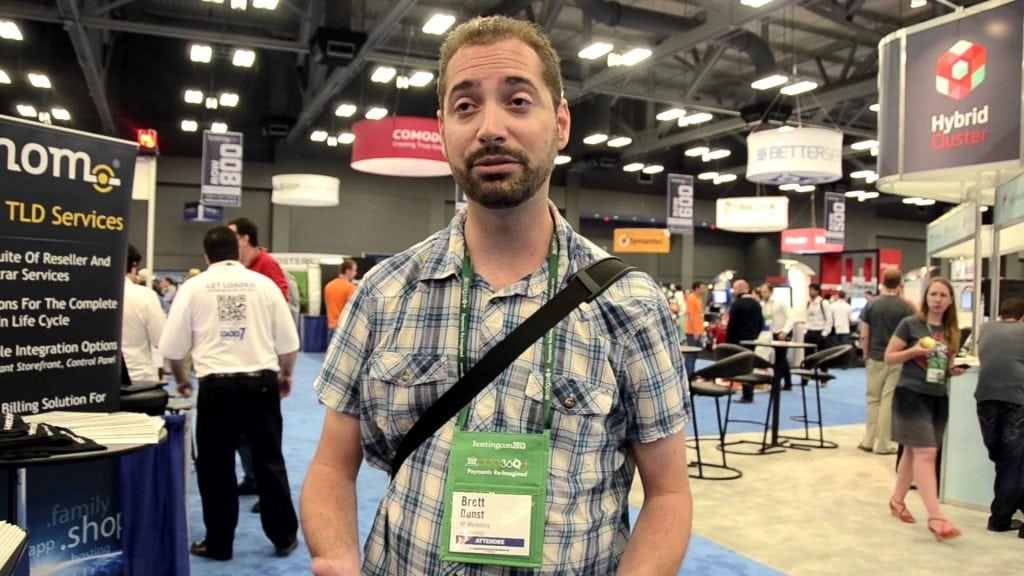 DreamHost has long been a proponent of net neutrality, educating customers, co-signing letters to the FCC, and participating in the Net Neutrality Day of Action. Net neutrality is essential to creating a startup-friendly environment, stated DreamHost, leveling the playing field and ensuring new companies can compete with established ones.

According to the U.S. Small Business Administration, there are nearly 30 million small businesses in the United States, representing 99.9 percent of all American businesses. Without the protections of net neutrality, these businesses could be forced to pay premium rates for Internet access or be hidden from search engines, threatening their growth potential and survival.

“Our customers have big dreams and their websites, apps, and businesses deserve fair and equal access to all Internet users,” said Brett Dunst, DreamHost vice president of corporate communications. “We’re taking a stand for them, and for everyone who believes in the democratizing power of the Internet. We thank the Senate for their leadership in continuing the fight and we call on all Americans to contact their Senators to express support for a free and open Internet.”

DreamHost is a member of the Battle for the Net coalition, where the public can find tools and resources to contact their congressional representatives and urge them to action.

Founded in 1997, DreamHost has offices in Los Angeles and Orange County, California and in Portland, Oregon.

Also read our interview with DreamHost’s Co-CEO and Co-Founder, Michael Rodriguez. In this interview, HostingJournalist.com sat down with Mr. Rodriguez to talk about “an overreach of investigative power by the U.S. Department of Justice” with regards to the DreamHost web hosting customer www.disruptj20.org that was used to coordinate protests on January 20, 2016 when Donald Trump was inaugurated. The complete DreamHost interview can be found here.

Enhance your security with a few simple clicks