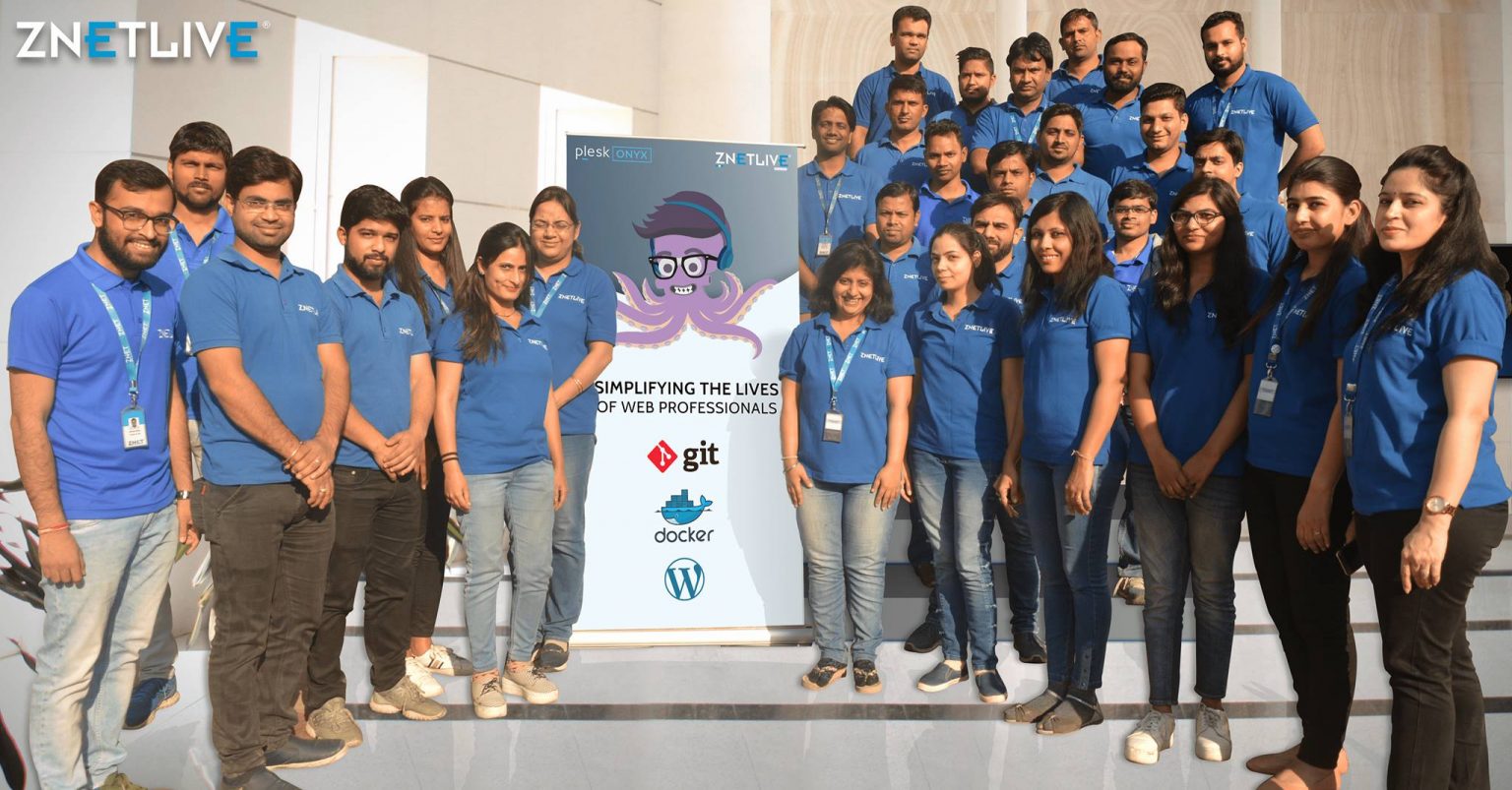 The maker of Linux-based operating systems for web hosting providers, CloudLinux, has announced a distribution partnership for the CloudLinux family of products with ZNet Technologies from India.

Headquartered in Palo Alto, California, CloudLinux develops Linux web hosting, Linux kernel live patching, and Linux web server cybersecurity software for hosting providers and data centers across the globe. CloudLinux has more than 4,000 customers and partners including well-known brands such as Dell, 1&1 and LiquidWeb, with more than 250,000 product installations globally.

Accredited by major cloud providers such as AWS, Google Cloud and Alibaba Cloud, ZNet Technologies intends to help CloudLinux grow the reach of its flagship web hosting OS, CloudLinux OS, across India. With India representing 18% of the world’s population, it would represent an attractive base for CloudLinux to take advantage of their huge market potential.

Today, the services provided by ZNet Technologies would power more than 90,000 websites globally. The web hosting infrastructure is managed from its offices located in Mumbai and Jaipur.

How to create a new cPanel account in WHM

How to Set Expiration Dates for Posts in WordPress (Post Expirator)