Hypervisor 4.15 is the new version of the Xen Project. It is expected to provide better security and performance for dedicated hosting solutions, along with broader accessibility.

The new release of the Xen Project Hypervisor 4.15 from the open-source hypervisor hosted at the Linux Foundation is expected to offer better performance, device pass-through reliability, and heightened security for dedicated hosting offerings. As the Xen Project community continues to engage and remains very active, many developers have contributed to this release and other past releases.

Maturing as an Open-Source Hypervisor

Xen Project has continued to mature and become a good enterprise option for higher levels of performance and better security. The Xen Project Hypervisor 4.15 offers many features including the ability to run device models in dom0 or tech preview. Several new features will be offered to increase performance.

Xen will now be able to export Intel Processor Trace data in dom0 from guests to tools. This enables tools, such as DRAKVUF Sandbox and VMI Kernel Fuzzer for Xen Project.

Xen will now support Viridian enlightenments and over 64 vcpus. It will also offer many other features with the new version 4.15.

LiveUpdate will be supported by both oxenstored and Xenstored now, which will provide security fixes to be applied without the need to restart the entire host. Many other new features will be a part of version 4.15, as well. Many within the community have given the Xen Project glowing reviews including:

AMD stated the new release continues the long history of innovation coming from the Xen Project.

“With the 4.15 release, The Xen Project Hypervisor builds on long history of innovative open-source engineering. Xen support is an important part of the AMD EPYC processor software ecosystem,” said Robert Gomer, Director, Global Software Alliances, AMD. “With support for the 3rd Gen AMD EPYC processors, Xen users can access the latest innovations in performance and scalability. We congratulate the Xen Project on their continued progress.”

SUSE collaborated with the Xen hypervisor community project and believes the new release with new enterprise features offers the code quality necessary for a sustainable future for the project.

“Our collaboration in the Xen hypervisor community project continues to deliver a featureful and reliable base for our products, said Claudio Fontana, Engineering Manager Virtualization, SUSE Labs Core. “With this new release we are happy to see new Enterprise features becoming available, like the Xenstore Live Update we spearheaded, which is another step in addressing single points of failure in host maintenance, but we also recognize the excellent constant, meticulous work of the community to increase code quality, and thus prepare for exciting and sustainable feature development in the future.”

Xen Project software was started over a decade ago as an open-source virtualization platform. It’s licensed under the GPLv2 and offers a similar governance structure to the Linux kernel. Xen has been used by over 10 million users and it’s a part of The Linux Foundation. Many industry leaders are a part of this open-source community. 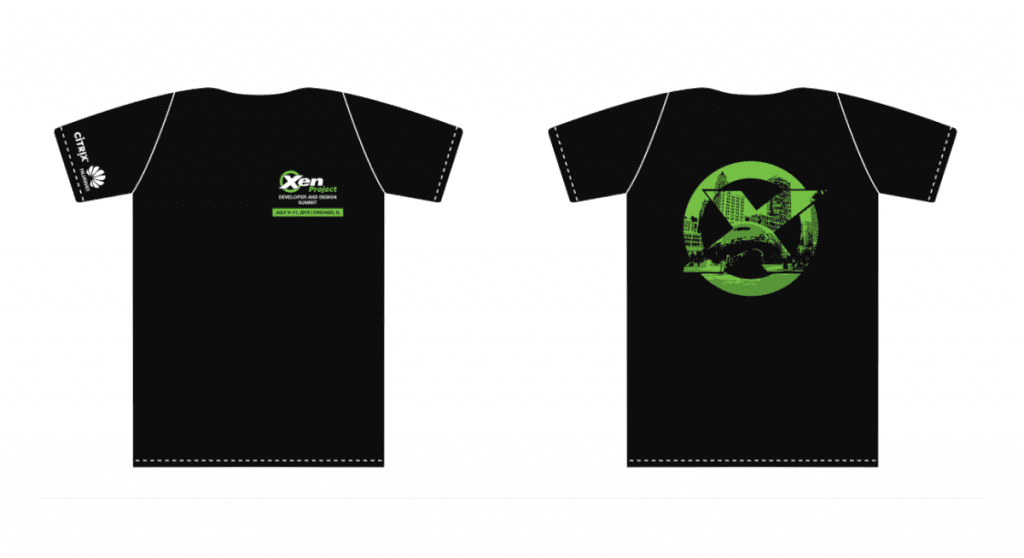 How to fix widget before installing Fantastico