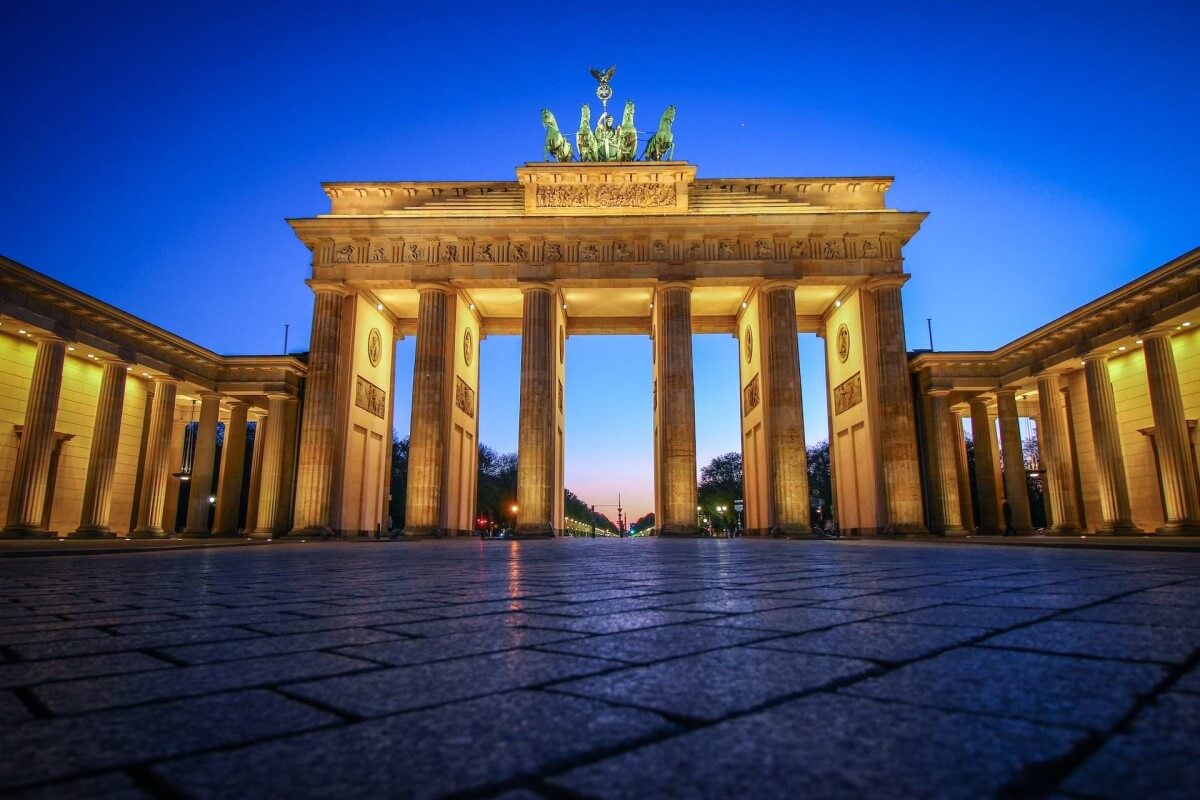 Yondr Group, a global developer, owner/operator and service provider of data centers, has revealed its ambitions to build several data center facilities in Berlin, Germany. The project’s initial phase, which is situated in the municipality of Ragow, is planned to have a 10MW capacity and be operational by 2024. The data center campus will have a total capacity of 42MW when it is finished being built out.

Yondr’s Berlin data center location is near to the main network pathways that connect Leipzig and Dresden. Along with connecting eastward to Eastern Europe, the primary network routes also go there, where several carriers, including Colt Technology Services, EXA Infrastructure, Arelion (previously Telia Carrier), euNetworks, and Zayo, are present.

With the completion of its most recent project in Berlin, Yondr will have 82MW of total IT capacity in the German market. It will also provide vital network routes throughout major European and German metropolises, including new network routes into Eastern Europe. This news comes in the wake of the recent launch of Yondr’s 40MW data center facility in Frankfurt.

By 2026, $6.46 billion will be invested in the German data center market, which is projected to expand at a CAGR of more than 2.35 percent between 2020 and 2026, stated Yondr. Berlin would be a highly desirable metro area for cloud providers looking for a competitive alternative to Frankfurt because of its strength as a growing technological center and its closeness to important network routes.

“We’re bullish in our growth expectations for 2022. We see significant client interests in tier II metros, closely interconnected to the FLAP markets,” said Pete Jones, Chief Development Officer and Founder at Yondr Group. “Berlin will bolster our German portfolio and allow us to serve a greater number of clients with growing cloud computing and connectivity needs.”

Solution Providers: Partner with IBM Cloud to Win the Future

How to Easily Sell Your Products Online! (Quick Guide)