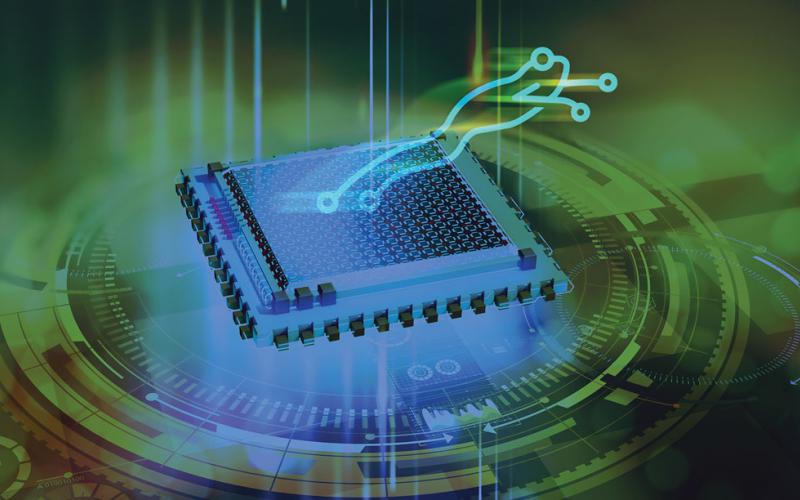 Dan Caruso, co-founder and former chairman and CEO of Zayo Group, has joined ColdQuanta as its Executive Chairman and interim CEO. He sees 2021 as the dawn of the quantum revolution. Dan Caruso will oversee the strategic direction and “rapid” growth of this influential company in the burgeoning field of quantum computing, sensing and networking.

Over the past several years, ColdQuanta has developed “world leading” expertise in one of the most scalable, versatile, and commercially viable areas of quantum – the Cold Atom Method.

Dan Caruso has deep experience scaling businesses from startup to IPO. He is also an active investor in the tech industry. He has been a member of three startups, all of which are valued at over $10 billion: Zayo Group, Level 3 Communications, and MFS Communications.

“Dan is a consummate company builder with an impeccable track record of great success and value creation for employees and shareholders,” said Dr. Dana Anderson, CTO and co-Founder of ColdQuanta. “Under his leadership and vision ColdQuanta will experience massive growth in the application of quantum.”

Prior to ColdQuanta, Dan Caruso was the co-founder, chairman and CEO of Zayo Group, a global provider of Internet infrastructure. Mr. Caruso led Zayo through an IPO to create a multi-billion dollar company. He later took Zayo private and sold the company in March of 2020 in a $14.3 billion deal. Prior to Zayo, Caruso was one of the founding executives of Level 3 Communications and the former CEO of ICG Communications.

“ColdQuanta has 90 fantastic employees, most of whom are quantum physicists, scientists, and engineers. I am excited to support Dr. Anderson, Dr. Mark Saffman, and our other amazing ColdQuanta colleagues,” said Dan Caruso. “ColdQuanta will contribute to a fundamental transformation from humankind’s classical history to its quantum destiny. The company’s innovation in Cold Atom Quantum Technology will play a pivotal role in the most seismic revolution since the launch of the Internet.”

The story of ColdQuanta begins in 1924 with the discovery of the Bose Einstein Condensate (BEC) – also known as the 5th form of matter – by Albert Einstein and Satyendra Nath Bose. In 1995, Dr. Eric Cornell and Dr. Carl Wieman synthesized the first ever BEC, which occurred at the University of Colorado at Boulder in partnership with the National Institute of Standards and Technology. Cornell and Wieman were awarded the Nobel Prize for their BEC breakthrough.

Quantum Computing is widely acknowledged to become a multi $100 billion dollar market, according to Dan Caruso and his team. Less appreciated is the market opportunity for quantum sensing and networking they say – which together may surpass quantum computing.

ColdQuanta’s Cold Atom Method is applicable to all of these markets, reimagining mainstay applications such as global positioning systems to modern quantum positioning systems and the conventional Internet to the quantum Internet. These beachhead applications would help pave the way for countless more use cases where extraordinary precision and accurate sensing are required.

“As I dove deeper into ColdQuanta, I began to more fully appreciate the magnitude of the opportunity,” added Mr. Caruso. “I believe ColdQuanta will be my fourth decacorn, and it will by far be the most important.”

The Search for a New CEO

Bo Ewald, ColdQuanta’s CEO and a pioneer in supercomputing, has announced his retirement. ColdQuanta’s Board of Directors has embarked upon a search for the company’s next CEO, who will lead ColdQuanta’s transformation into a world leader of quantum computing, networking and sensing applications. Dan Caruso will serve as interim CEO during the search. Dr. Tim Day, the company’s existing Executive Chairman, will transition to the ColdQuanta Board.

“It’s been an honor to work with the entire ColdQuanta team while strengthening the foundation of the company,” said Bo Ewald. “I wish the best to my friends in the company, our customers and our partners.”

ColdQuanta is based in Boulder, CO with offices in Madison, Wisconsin and Oxford, UK. The company is collaborating with its global customers, which include major commercial and defense companies; the U.S. Department of Defense; national labs operated by the Department of Energy, NASA, and NIST; major universities; and quantum-focused tech companies, to advance their Cold Atom Quantum Method.

Find Out How M&A is Changing the Hosting Market: See Rory...

Scale360: Core Banking in the Cloud

11 – How to enable database backups in WHMCS