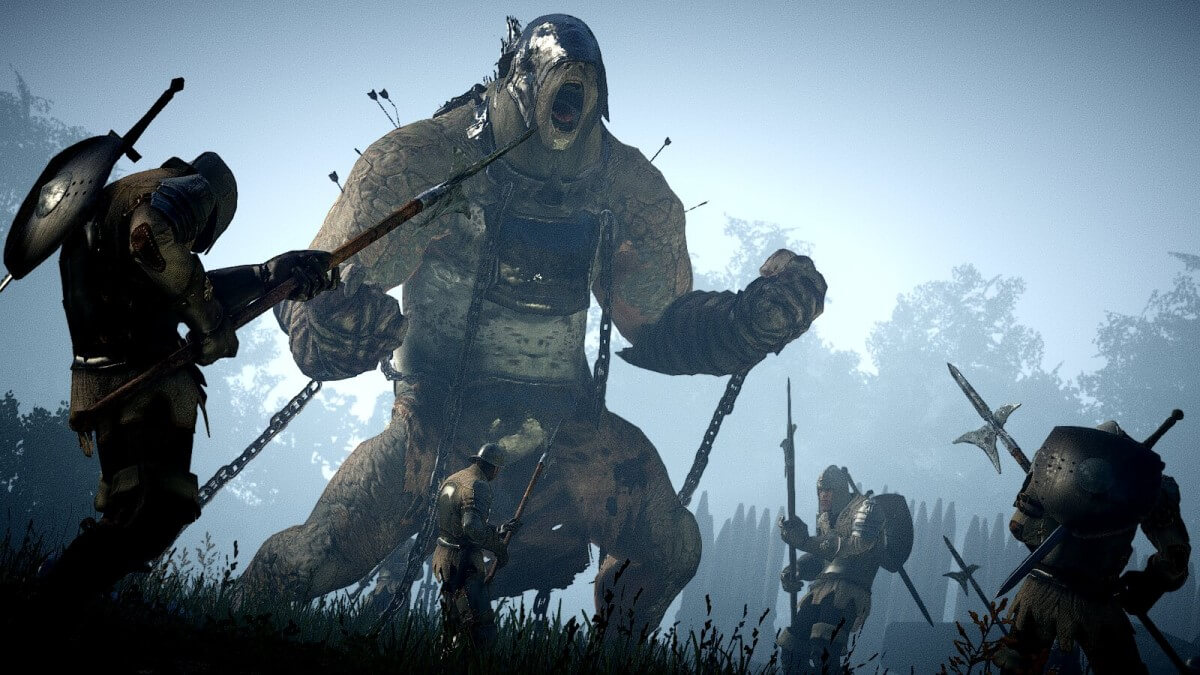 Web application attacks on the gaming sector more than doubled over the previous year, according to the recent State of the Internet report from Akamai Technologies (NASDAQ: AKAM). These attacks, according to their recent study Gaming Respawned, follow a surge in popularity and demand for cloud gaming platforms.

Cybercriminals may get access to player accounts through attacks on online applications used in the gaming industry, which might lead to the sale of gaming accounts and the theft of personal information, including credit card information. According to estimates, the microtransaction sector would generate $106.02 billion by 2026, making it a sizable target for attackers.

The survey results published by Akamai also reveal that 37 percent of all DDoS attacks target the gaming industry. Given that the financial sector is the second most targeted industry at 22 percent, this really is a huge amount.

Other key findings of the ‘Gaming Respawned’ study include:

“As gaming activity has increased and evolved, so has the value of disrupting it through cyber attacks,” said Jonathan Singer, Senior Strategist Media & Entertainment Industries at Akamai. “Cyber criminals typically disrupt live services and co-opt credentials to steal gaming assets. Also, with the industry’s expansion into cloud gaming, new threat surfaces have opened up for attackers by bringing in new players who are prime targets for bad actors. Our latest report, Gaming Respawned, looks at why and how the gaming industry has become such a worldwide target that attracts cyber criminals, cheaters and money launderers.”

Webcast – Architecture as a Critical Element of a Security Strategy...