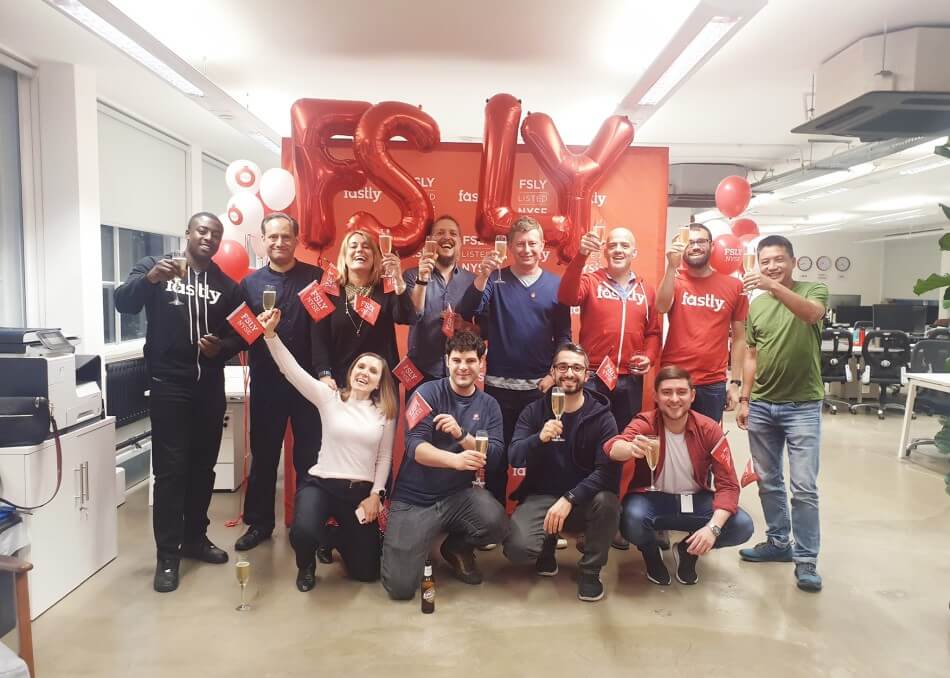 Fastly, a global provider of content delivery network (CDN) and edge cloud solutions, has acquired Glitch for an undisclosed sum of money. Glitch is a developer platform that allows over 1.8 million developers to create, share, and evolve full-stack web apps without needing to maintain infrastructure or tools.

By quickly using the apps that their developers have produced, businesses are obtaining major commercial advantages, stated Fastly. As a result, developers must move quicker than ever before from inspiration to deployed code. Glitch would encourage innovation by providing an easy-to-use development environment, remixable code, and a thriving developer community. Fastly’s WebAssembly-based edge technology, for example, removes obstacles to innovation while offering native security and speed.

“Fastly was founded by developers, for developers and, together with Glitch, we take an important step forward in making it easier for customers to innovate at a layer in the software stack that they could not access before,” said Artur Bergman, Chief Architect at Fastly. “This acquisition brings together two of the world’s best ecosystems for application development into a single, seamless developer experience to deliver globally performant, secure and reliable applications at scale.”

Once Fastly and Glitch are integrated, developers would be able to use a ‘Yes Code’ environment to swiftly and globally deploy their apps – and expand the scope of their applications’ use cases with a single click.

The Glitch team will join Fastly to develop a new Developer Experience team, which will use their extensive experience to provide a comprehensive collection of tools and resources for users, including remixable starting app templates, blogs, tutorials, and lectures. In addition, the team would make it easier to collect feedback in order to improve Fastly’s range of services.

“At Glitch, we’ve always been about making it as easy as possible to go from an idea to a running app,” said Anil Dash, CEO at Glitch. “By teaming up with Fastly, we’re going to be able to give superpowers to our community of millions of coders and creators, and set the stage for them to tap into the huge potential of Fastly’s globally distributed edge platform in the future. I’m incredibly excited about teaming up with Fastly, and can’t wait to see what developers do with the powerful new tools we’ll be creating together.”

Fastly is dedicated to maintaining the thriving Glitch community and collaborating with Glitch to develop the platform through deeper technical integrations with Fastly’s technologies. Users of Glitch can continue to work and exchange code in Glitch’s vibrant developer community.

What are the benefits of the Cloud? #shorts