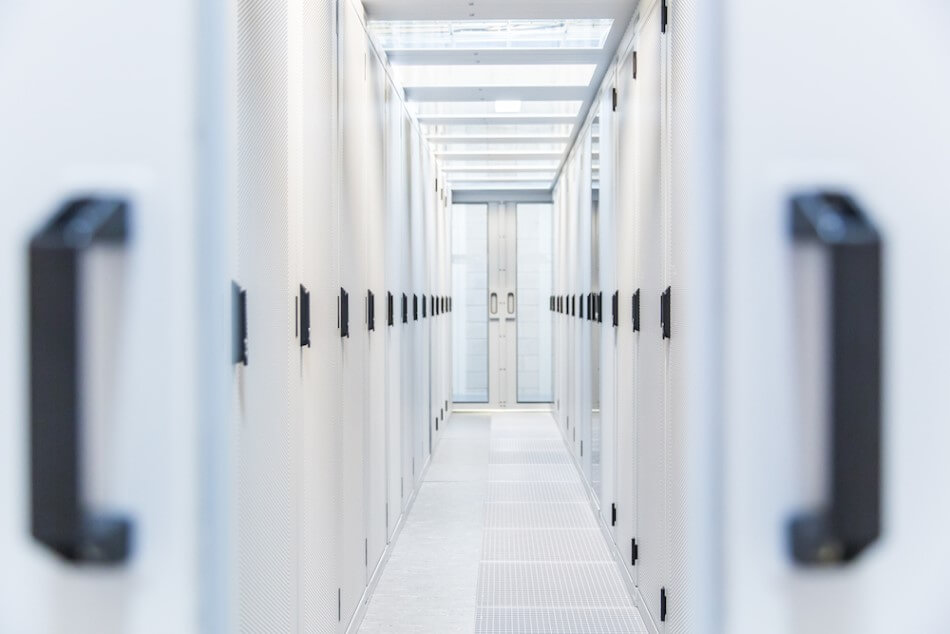 The 2Q 2022 Data Center Market Recap published by datacenterHawk highlights the market’s dynamic growth in North America and Europe as well as its quick expansion in APAC. This comes after their 1Q 2022 summary, which revealed record-breaking global data center demand in all three of these areas.

“The data center industry finds itself in a new position at the 2022 mid-point,” said David Liggitt, President at datacenterHawk, a company that was acquired by private equity firm Leeds Equity Partners earlier this month. “Both increased demand and impacts from supply challenges around the world have created an environment where both data center users and operators are aggressively working to ensure they have the runway to meet their future needs or customer demands. This has resulted in increased site acquisitions, interest in new markets, interest in new areas within current markets, and increased pricing. Supply growth is at heights not seen before, all while data center user requirements have grown in size and number. This opens the door to numerous opportunities for users, providers, investors and consultants in the space, making the rest of 2022 exciting to watch unfold.”

According to datacenterHawk, global data center market highlights include the following:

The datacenterHawk team uses its own standardized approach to provide users with real-time data that enables them to find, follow, and analyze trends and pricing from over 35 different markets across the North American, European, and Asian Pacific (APAC) areas.

How to use Traffic APIs in Azure Maps | Azure Friday

Leveraging the Power of ISE with WSA Demo