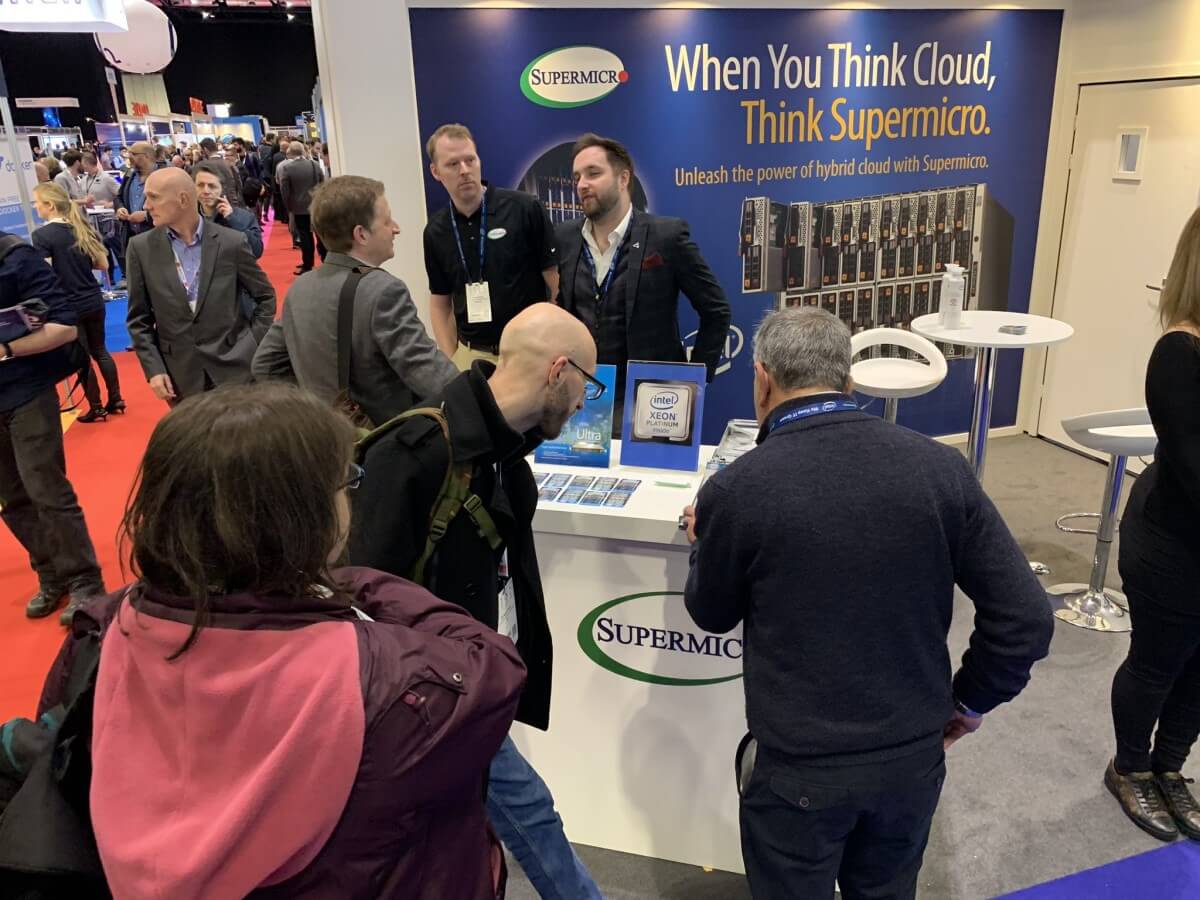 “Supermicro is leading the industry with an extremely flexible and high-performance GPU server, which features the powerful NVIDIA A100 and H100 GPU,” said Charles Liang, President and CEO at Supermicro. “This new server will support the next generation of CPUs and GPUs and is designed with maximum cooling capacity using the same chassis. We constantly look for innovative ways to deliver total IT Solutions to our growing customer base.”

The 8U server is made for a variety of computationally demanding applications and is meant for data centers to operate at peak efficiency. High-performance NVIDIA H100 GPUs are included into the new 8U GPU system. Large data sets may be kept in memory with a maximum memory capacity of 8TB, speeding up the execution of HPC or AI training applications.

Additionally, the sophisticated architecture is built for GPU-to-GPU communication, which cuts down on the time needed for HPC simulations or AI training. Data may also be accessed directly by the GPUs using the NVIDIA GPUDirect Storage, greatly enhancing efficiency.

Lords of Uptime and Sebastian Bach: "I Remember You" Live

Live Migration between Azure and Softlayer with Non-Stop Video

How to install MODx from Softaculous