Listen to the audio version of this news story

In 2019, the design of the colocation data center in the Brussels area in Belgium, was already Tier III certified by Uptime Institute. This involved checking the entire design, including all necessary calculations, to ensure conformity with Uptime Institute’s Tier III design criteria.

LCL is now the first Belgian company to be awarded this double certification by Uptime Institute. Tier III classification refers to an infrastructure that is ‘concurrently maintainable’, which means that all maintenance can be carried out while the data center operates as normal.

“Uptime Institute is at the forefront when it comes to data center certification,” said Laurens van Reijen, Managing Director of LCL. “It uses stricter criteria than other organizations and is the creator of the Tier Standard. Moreover, Uptime Institute has the most experience in sectors where redundancy is particularly important, such as finance and insurance. We are pleased to have completed the Tier Certification of Constructed Facility award, given that about 80% of the European data centers certified by Uptime Institute have only obtained certification for the design. This means that customers at LCL Data Centers can be certain that our data center has been constructed as designed. The fact that we have obtained both certifications makes us particularly proud.”

Testing Under Supervision of Uptime Institute

Tests were performed by LCL, under the supervision of Uptime Institute, to prove that the data center does in fact have the power and capacity levels indicated in the design plans. In connection with this, load banks were installed to simulate power consumption and heat sources that are comparable with server racks. This enabled LCL to check that the cooling system could cope with the heat produced by the data center.

The biggest challenge, according to LCL, was proving that the load could always be kept live in all the failure scenarios defined by Uptime Institute. After a great many tests, the colocation data center in the Brussels area obtained Uptime Institute’s Tier III Certification of Constructed Facility.

LCL set aside €15.5 million for the construction of the LCL Brussels-West data center campus in Aalst. That sum also includes the purchase of the adjacent land with a view to future expansion. LCL Brussels-West now has two colocation data centers with a combined area of approximately 1950m², which is almost three times greater than the amount of data center space it used to have.

“LCL sets the bar for data centers in Belgium,” said Abdellah Mahlous, LCL’s Operations Manager. “That was one of the commitments we made when we set out our strategy. Everyone in our team has worked extremely hard, and they have also had to comply with additional safety requirements due to the pandemic. Performing the necessary tests for obtaining Tier III Certification of Constructed Facility from Uptime Institute required the presence of 20 members of our team all at the same time. This also involved setting up cameras. This was only possible because we have the right people in house. When it comes to our data centers, we focus single-mindedly on providing high quality services, which is why we have the biggest team in the sector. Finishing our new data center – complete with Tier Certification – is another feather in the cap for this highly dedicated team. It was a joint achievement, and everyone here feels proud and happy about that, as they should. Everything is now ready for the first customers!”

Besides Tier III certification from Uptime Institute, several other certificates and reports would demonstrate the quality and distinctiveness of LCL’s colocation data centers. For example, the data center in Aalst also conforms with standards ISO 45001, ISO 14001, ISO 27001, ISO 9001, ISAE 3000 and ISAE 3402 type II. These certificates and reports relate to the company’s efforts in the areas of health and safety, environmental legislation, information security, reliability and quality, operational risk management, and financial business processes, respectively. 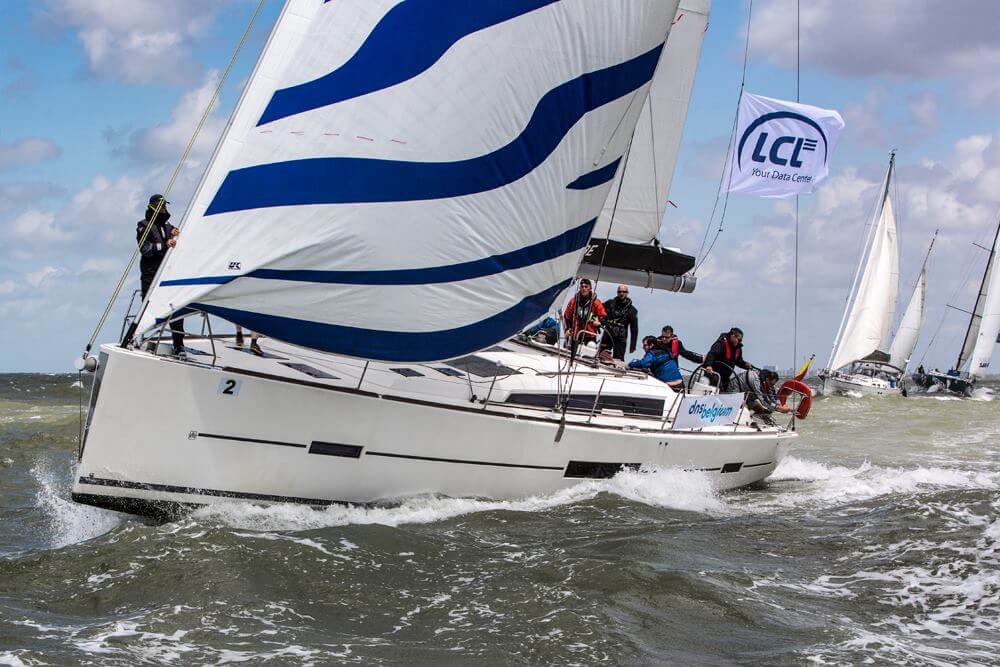 How to create a MySQL database in cPanel