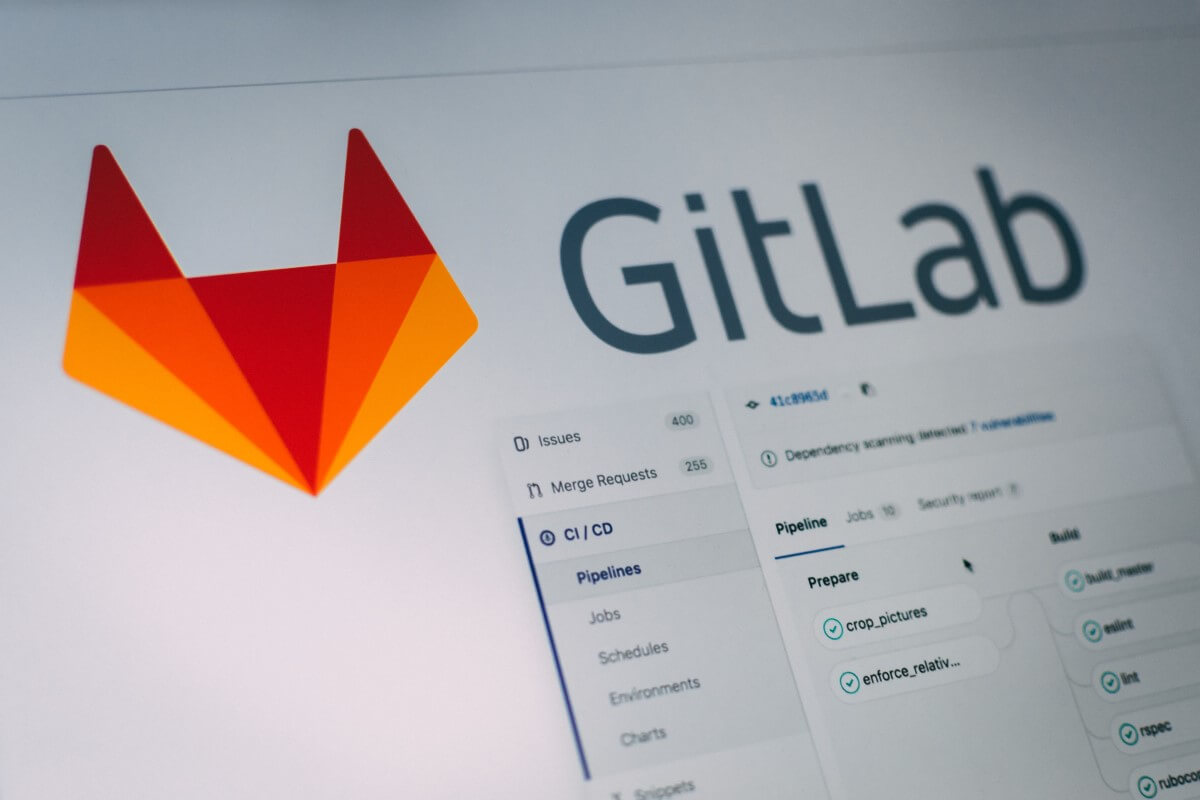 Security is a key motivator for organizations when investing in DevOps platforms, according to GitLab’s latest results emerging from their annual survey among 5,000 software professionals globally. Better security was cited by development, security, and operations teams as a major benefit of a DevOps platform.

Following two years of rapid technological adoption, it was discovered that, in order to meet growing industry expectations for security, compliance, toolchain consolidation, and quicker software delivery, nearly three-quarters of respondents have adopted – or plan to adopt within the year – a DevOps platform.

Organizations would gain remarkable achievements when security collaboration is implemented. According to survey results, many decision-makers choose a DevOps platform or other technologies based on their commitment to security. A single platform investment would also enable professionals to use more features with fewer tools at a lower cost per feature.

Even cloud computing has been eclipsed by security as the top investment topic for DevOps teams at multinational corporations. Although there is a desire to shift security left, many businesses are still in the early stages of development. Only 10 percent of respondents said they had received additional funding for security.

Toolchain consolidation is also a high-priority focus, with 69 percent of survey takers wanting to consolidate their toolchains due to challenges with monitoring, development delays, and negative impact on developer experience.

Data continues to support the ongoing trend of misalignment between security and development teams. In their workplaces, more than half of survey participants said that security is a performance criterion for developers. However, according to 50 percent of security experts, developers are failing to recognize security concerns, which would result in 75 percent of vulnerabilities. Developers must be rewarded for following security procedures and given complete visibility into the toolchain and possible threats in order to make performance measurements more accurate, according to the GitLabs study.

Despite the fact that 60 percent of the developers polled are delivering code more quickly than previously, toolchain sprawl is having an adverse effect on productivity and robbing them of important time. More than twice the figure from 2021, about 40 percent of developers now devote between 25 percent and 50 percent of their effort to maintaining or integrating complicated toolchains.

As a result, 69 percent of respondents to the study said they would prefer to combine their toolchains. The main issues with toolchain management include difficulties with context switching and challenges with continuously monitoring a variety of tools, as well as reduced development velocity, higher expenses, and retention.

“The last year marked a significant turning point in the adoption of DevOps tools, platforms, and processes. In 2022, we’re seeing the fruits of those efforts,” said David DeSanto, Vice President of Product at GitLab. “Despite hurdles presented by the ongoing pandemic, including cultural shifts, all remote and hybrid team collaboration, and challenges surrounding hiring and retention, teams are releasing new applications faster than ever. We’ll see an ongoing focus on speed, security, and compliance as organizations continue to consolidate their DevOps toolchains and processes.”

The study also discovered that the public sector’s speed of software delivery halted from the previous year, with 59 percent of government respondents reporting the same rate of delivery or slower than 2021. As a result, the trend toward quick software releases is primarily limited to the private sector.

“It’s encouraging to see that half of American government respondents have adopted a DevSecOps platform, but there’s still a ways to go for the public sector to catch up with its private sector counterpart in terms of software release speed and innovation,” said Bob Stevens, Vice President of Public Sector at GitLab. “Government agencies must invest in tools that enable rapid software delivery to meet the needs of service members and citizens or risk stagnation and even attacks.”

Overall, the data demonstrates that releases are happening more quickly than before, and developers attribute this to spending money on a DevOps platform.

DevOps was quickly adopted in 2021, which accelerated software delivery, improved code quality, and increased developer output. Consolidating tools, putting more of an emphasis on security and compliance, and continuing to unify development and security teams are some of the major possibilities and challenges for the future year.

GitLab surveyed 5,001 software professionals worldwide in May 2022, including developers, operations and security experts, and organizational executives. The margin of error for the total sample (n=5001) is 1.4 percent.

Opportunities in the Internet of Things (IoT)

What is a Subdomain?